The number of applications which an average person uses has increased drastically over the years.An average user may have an official and personal email-id’s, Facebook  id and lot many.Having so many different id’s has the implication of remembering too many passwords.Now if a user registers to more applications then there is always the risk and overhead of managing so many passwords. 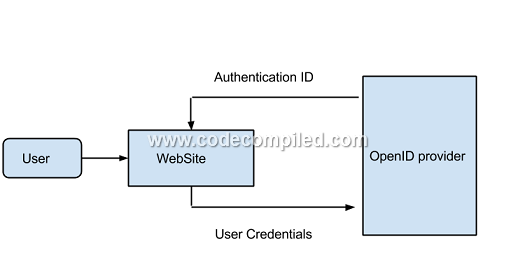 The main advantages of using the OpenID protocol are:

To implement OpenID authentication in our MVC application we can use the DotNetOpenAuth library.We can install it using NuGet.But if we create a new MVC project using internet application template then the references are added by default: 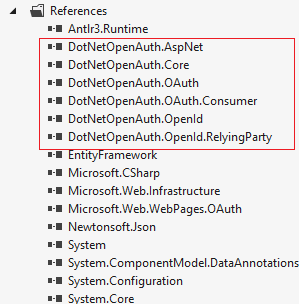 If we are using any other project template then we can add the reference to the DotNetOpenAuth using the following command on the powershell console:

To validate the user we use the OpenIdRelyingParty class in the DotNetOpenAuth library.This method returns an IAuthenticationResponse instance which represents the Identity as verified by the provider.

There are many OpenID providers available today.Some of the main providers are:

Final specifications of OpenID Connect were launched in  February , 2014.